The chief judge of the AJK high court was shot on last Tuesday in Muzaffarabad. Justice Ghulam Mustafa Mughal was rushed to a nearby military hospital, where doctors said his condition was stable. Authorities were searching for the unidentified assailant. The police were unclear on the motive for the attack and there was not an immediate official response from the federal interior ministry. There could be a personal reason or a judicial battle between some warring factions behind this attack; yet, chances of an act of terrorism are equally high.

Muzaffarabad and other parts of Pakistan administered Kashmir have been generally spared from bomb attacks and assassinations blamed on the Taliban and al-Qaeda-linked networks in other parts of Pakistan. The biggest terrorism-related incident was in 2009 when at least 15 people were killed and dozens more injured in a suicide bombing that ripped through a Shia mosque. In pre-Musharraf jehadi era, members of jihadi outfits would feel proud of openly displaying lethal and unlicensed weapons in almost all parts of Pakistan Administered Kashmir as there was no formal check by government agencies on display and use of firearms.

Although Musharraf’s policy of reconciliation and his four-point agenda did not succeed in a get through on Kashmir, it, however, bridled, to some extent, the dangerously growing influence of jihadi elements in both parts of Jammu and Kashmir. During last months of Nawaz Sharif government in Pakistan, the so-called jihadi organizations had mushroomed in almost all over Pakistan and it was increasingly becoming difficult for peace-loving people to keep a safe distance from their influence and activities.

A clear policy shift by Pervez Musharraf government on Kashmir issue paved way for disarming of armed jihadi activists present in the area.  That policy ceased to work long before the Bombay attacks. Initially, the militant groups in and around Muzaffarabad, appeared with new faces and camouflaged attire, apparently to help the government in rehabilitation and reconstruction activities. Their ostensible approach was humanitarian and development focused. But there are a number of evidence to suggest that they are once again under the protection of Pakistan’s intelligence apparatus.

Training camps are once again being set up, though, not with a sole purpose of terrorism training. There is much to be covered in the new syllabus. This time Kashmiri juveniles have not been given priority to be recruited for the sacred mission. According to popular research on terrorism trends, poverty, and ethnoreligious hatred has provided a major pool for jihadist recruitment in Southern Punjab.

In 2002, Musharraf government banned the most violent of the militant groups that were active on Kashmir front. He also withdrew Pakistan’s open support for Kashmir militancy. The chauvinistic trends and corruption running deep into the jehadi kingdom operating on Kashmir front later exposed its true face. Majority of those organizations operating under a cover of pan-Islamic revolutionary concept had no concern with the ‘Kashmir cause’ and almost all of them were working on their own agenda.

Their heavily guarded and extensively fortified training camps all along LoC were happened to be the centers of moral turpitude, cruelty, inhuman and degrading treatment of young Kashmiris, forced recruitments, sexual harassment, blackmailing, and mental and physical torture etc. Ironically, the most striking element of this jihadi culture was its political face, namely the jehad-e-Islami or the armed struggle for Islamic supremacy.

Pomp and show was an essential part of that jihadi culture. Bearded faces with long hair locks, athletic and strong body structure, awesome and aggressive gestures, a bulk of misleading literature, tones of propaganda material including audio cassettes, posters, and stickers, a barrage of motivational magazines were everywhere from Muzaffarabad to Kotli and Bhimber to Rawalakot.

Thanks to 9/11 and US aggression in Afghanistan which brought some sigh of relief to fearful and ever apprehensive peace-loving people in Muzaffarabad and around. Onwards is hide-and-seek, pick-and-use, the use-and-throw play of top to bottom jihadi activists. This play was started from Tora Bora and reached its climax at Abbottabad operation targeting Ossama bin Laden.
Recent reports from independent media suggest that much of the past glory of militants have been resurrected and they have reopened their ‘tactical schools’ for poverty-stricken and development hungry Kashmiris. The post-earthquake failures of government to revive peoples’ confidence on the democratic system have paved way for pro-militancy organizations to regroup and reassert their presence by taking an active part in development and aid activities.
Recently released American diplomatic cables have revealed that some foreign governments have spent millions of dollars to fund jihadi outfits in different parts of Pakistan including Pakistani Kashmir. Their most preferred form of funding was in the shape of donations to madrassas or religious schools.

A recent report published in Pakistani press highlighted that majority of students in these madrassas in and around Islamabad hailed from Pakistan Administered Kashmir and tribal areas of Pakistan. The diplomatic document exposed that most of the funds in question were sent to madrassas and these religious schools are major links between terrorist organizations and their foreign funding masters.

The recent attack on a senior member of Pakistani judiciary could be a warning shot or more precisely a coded signal for the security establishment and the government as well that jihadists are ready to launch a full-fledged militant activity in Jammu & Kashmir. 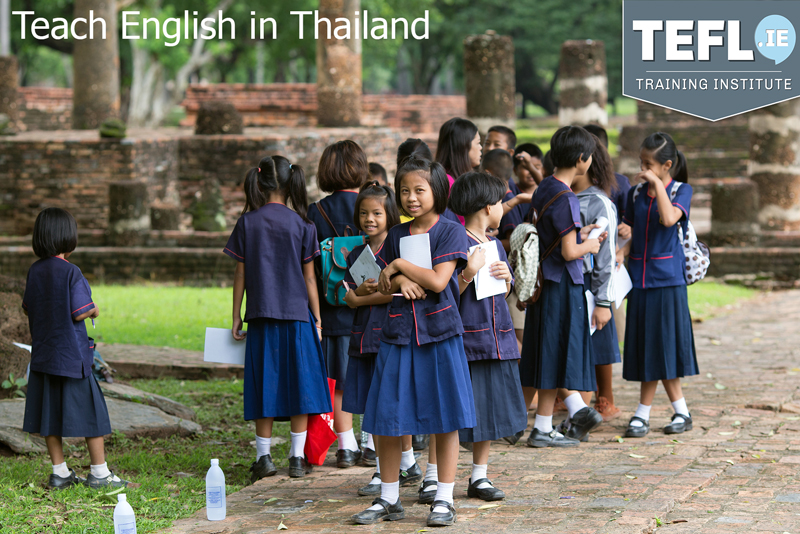 0 comments on “A Warning Shot in Muzaffarabad”