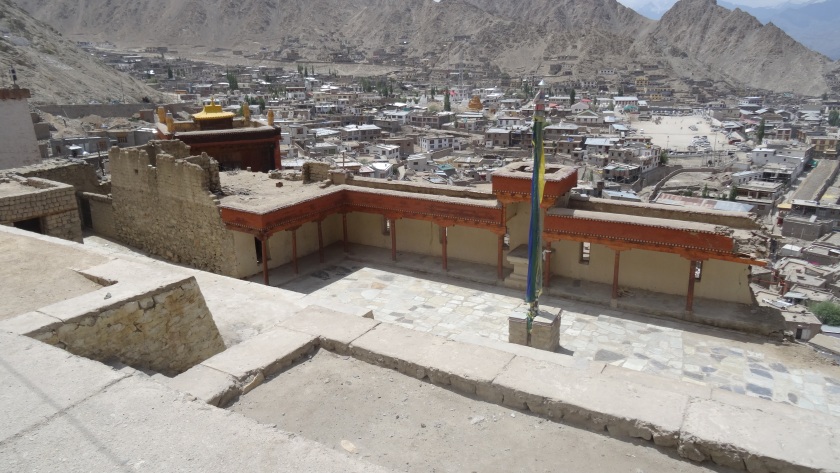 Leh, once the capital of the kingdom of Ladakh and now a district in the state of Jammu and Kashmir. The beautiful Land of Lamas-‘Leh’ is dominated by the Tibetan art and culture, muddy houses, buzzing bazaars displaying the pashmina shawls and wooden artefacts. A town adorned with its rich culture- traditional house structures, hotels with flat roofs, narrow footpaths, wooden window frames, muddy dark walls silently whispers to you, welcome to Leh.

Apart from being a beautiful blend of Lakes, sightseeing treks and monasteries, Leh is even known for its historical monuments and Gurdwara. Though the historical locations attract the least no. of tourists every year still they are the icing on the beautiful platter of nature.

Built in 1553 the palace was once known to be the highest building in the world. It is a 15 min walk from the local market. It…