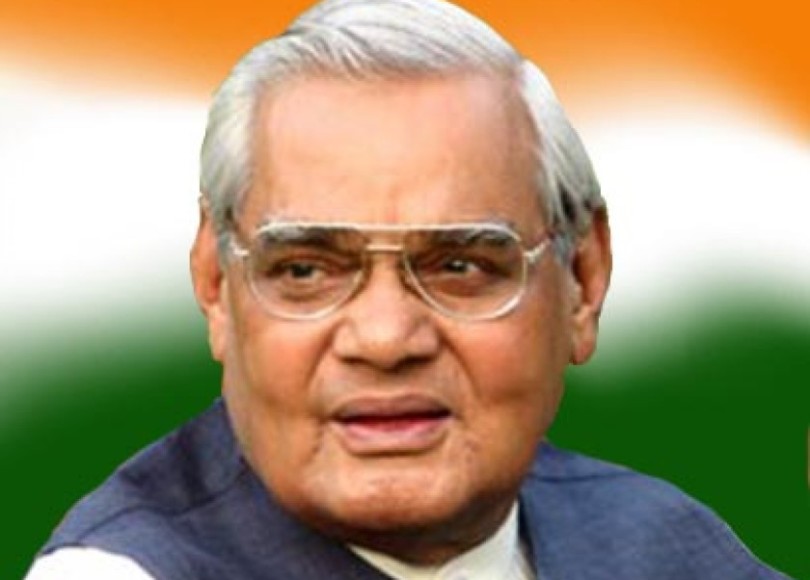 The Vajpayee doctrine on Kashmir called for peace, progress and prosperity in the Valley by imbibing the spirit of Insaniyat (Humanity) , Jamhuriyat (Democracy) and Kashmiriyat (Identity of the people of Kashmir).The doctrine was universally acclaimed by all segments across of political spectrum in the state. 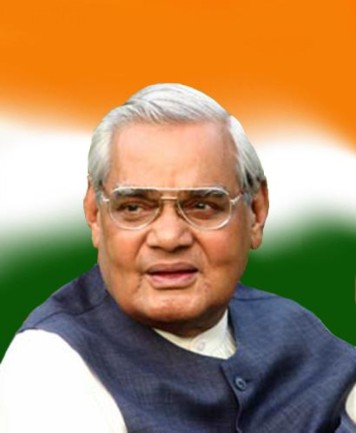 Vajpayee’s mantra included resolving all outstanding issues with Pakistan, including that of Kashmir issue in a peaceful manner through bilateral dialogue without any third party intervention.
He carried his message of peace to Pakistan during a bus journey to Lahore on February 19, 1999.
Vajpayee made it a point to visit to Minar-e-Pakistan where he re-affirmed India’s commitment to the existence of Pakistan.
He reached out to the people of Pakistan in a passionate speech at the governor’s house in Lahore telecast live both in Pakistan and India.
Vajpayee extended a hand of friendship on the basis of reciprocity and mutual trust and called for collective fight against poverty in the Indian subcontinent devoid of terrorism and drug-trafficking.

His emotional speech made Prime Minister Nawaz Sharif to say: “Vajpayee Saheb, ab to aap Pakistan mein bhi election jeet sakte haein (Mr Vajpayee now you can win elections even in Pakistan).”
Vajpayee also signed a Lahore Declaration with Prime Minister Nawaz Sharif on February 21, 1999. As part of the declaration, Pakistan agreed to resolve all bilateral issues between the two countries, including the issue of Jammu and Kashmir in a peaceful manner and through dialogue and to promote people to people contact.

The Delhi-Lahore Bus Service Sada-e-Sarhad (Call of the Frontier) was launched as a symbol of the efforts of the Vajpayee government to promote peaceful and friendly relations with Pakistan on the basis of reciprocity.

Vajpayee did now allow the bus service to be terminated even when Pakistan army chief Parvez Musharraf launched an attack in Kargil between May and July, 1999, which the Indian armed forces successfully repulsed forcing the Pakistani army to vacate the occupied hills in the region.
However, the service had to be suspended during the heightened tension between the two neighbours in the aftermath of the Pakistan-ISI sponsored terrorist attack on the Indian Parliament on December 13, 2001. It was restored on July 16, 2003 when Pakistan assured the Indian government as well as the international community that Islamabad would not allow its territory to be used for terrorists’ activities.
All the setbacks to his dialogue initiatives, including Kargil conflict, hijacking of an Indian Airlines plane to Kandhar and terrorist attack on the Indian Parliament, notwithstanding, Vajpayee did not allow the peace process to derail despite serious provocations by the Pakistan army and the ISI. 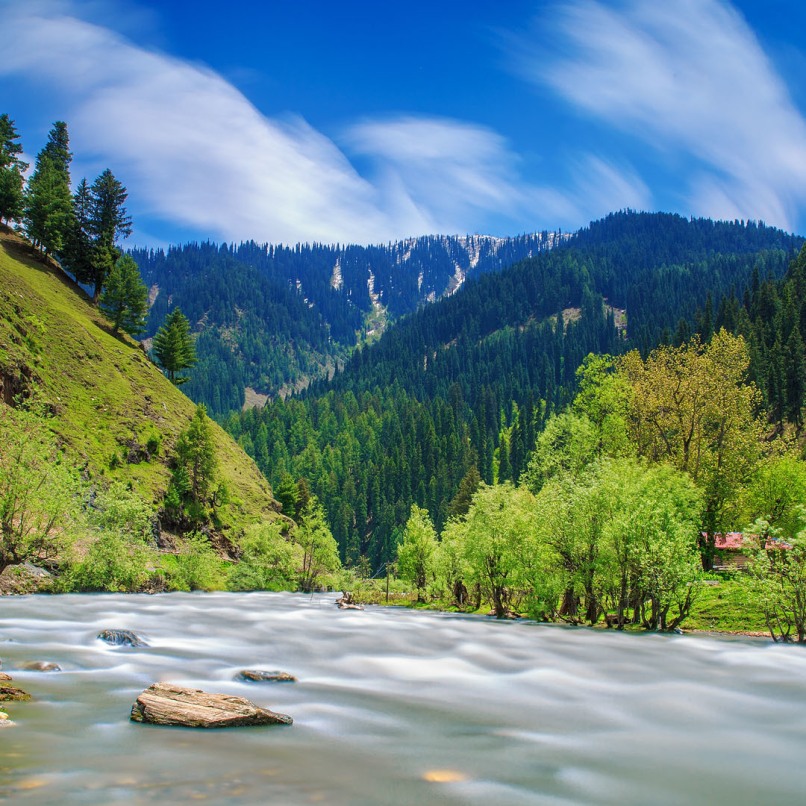