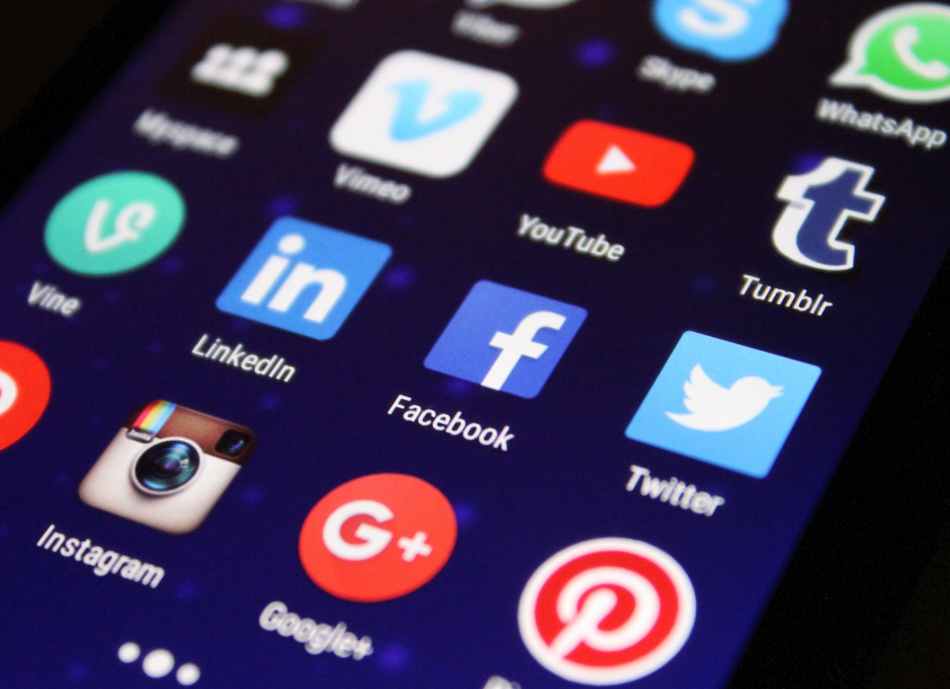 Social media giant Facebook has told its moderators who are tasked with “spelling out what is forbidden” to “look out for” the phrase “Free Kashmir”, the Greater Kashmir newspaper said quoting a report published in The New York Times.  According to the report  “Inside Facebook’s Secret Rulebook for Global Political Speech”, the social media giant has told its moderators that Indian law prohibits calls for an independent Kashmir.

The so-called rule book does not like a handbook or manual. It is a compilation of in shape of a presentation for company’s moderators regulating global politics. The titles such as “Western Balkans Hate Orgs and Figures” and “Credible Violence: Implementation standards” gained particular attention.

“…another slide says that Indian law prohibits calls for an independent Kashmir, which some legal scholars dispute. The slide instructs moderators to “look out for” the phrase “Free Kashmir” — though the slogan, common among activists, is completely legal,” reported The New York Times.

“Facebook says it is simply urging moderators to apply extra scrutiny to posts that use the phrase. Still, even this could chill activism in Kashmir. And it is not clear that the distinction will be obvious to moderators, who are warned that ignoring violations could get Facebook blocked in India.”

Facebook has been accused of temporarily or permanently disabling posts, mostly of journalists and activists, in the past. The social network has drawn criticism for undermining democracy and for provoking bloodshed in societies small and large, said the report.

“Every other Tuesday morning, several dozen Facebook employees gather over breakfast to come up with the rules, hashing out what the site’s two billion users should be allowed to say. The guidelines that emerge from these meetings are sent out to 7,500-plus moderators around the world. (After publication of this article, Facebook said it had increased that number to around 15,000,” the report said.

“The closely held rules are extensive, and they make the company a far more powerful arbiter of global speech than has been publicly recognized or acknowledged by the company itself,” The New York Times has found.

In past, authorities in Indian-administered Kashmir have banned Facebook, Twitter and WhatsApp at several occasions.  According to the Indian government social media is misused by anti-national and anti-social elements.

Internet services were cut several times over the past five years, and in 2016 the Indian government blocked internet signal for five months. The government directs all internet service providers that any message … through the following social networking sites shall not be transmitted in Kashmir Valley with immediate effect for a period of one month or till further orders, whichever is earlier.

The sites and apps which were inaccessible also include Wechat; QQ; Qzone; Google Plus; Skype; Line; Pinterest; Snapchat; Youtube; Vine and Flickr. “[The ban] is to control the political space.

Authorities claim social media sites are being used to to rally support against the Indian occupation in Kashmir. Locals, including students, and businesses have been heavily affected by the block. “It [the internet block] adds insult to injury,” a university student told reporters. Kashmir witnessed deadly protests after a well-known separatist commander Burhan Wani was killed. The violence took lives of at least 84 civilians and wounded more than 12,000 civilians and security force personnel.

1 comment on “Why India bans social media in Kashmir?” 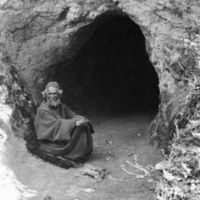 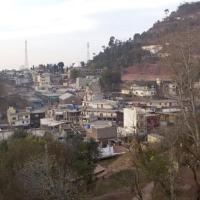 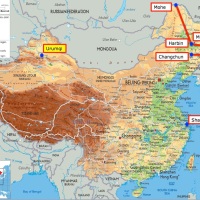 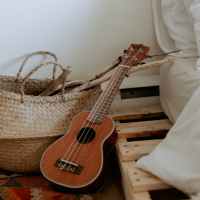