Thousands of protesters took out a rally Tuesday in London to express their anger over India’s month-long lockdown of Indian-occupied Kashmir.

According to local journalists and media persons over 20,000 protesters assembled at Parliament Square and marched to the Indian High Commission to protest Kashmiris’ oppression at the hands of Indian security forces.

The protest was organised by a number of local organisations including mosques and community groups. The protesters were called from various cities to come to London. The crowd was well-organised and followed a preplanned code of conduct that didn’t allow leaders to do speeches. Protesters carrying placards and waving Kashmir flags chanted slogans of “Terrorist terrorist, Modi terrorist!” “Killer, Killer, Modi killer”, “Indian Forces, Leave Kashmir”and “Hum chheen kay lain gay — azaadi!” (We will take by force — freedom!).

Overall the crowd was peaceful, yet, some of protesters also reportedly hurled eggs, tomatoes, smoke and plastic bottles at the Indian high commission’s buildings.

A heavy contingent of police was deployed at the scene to prevent any incident. 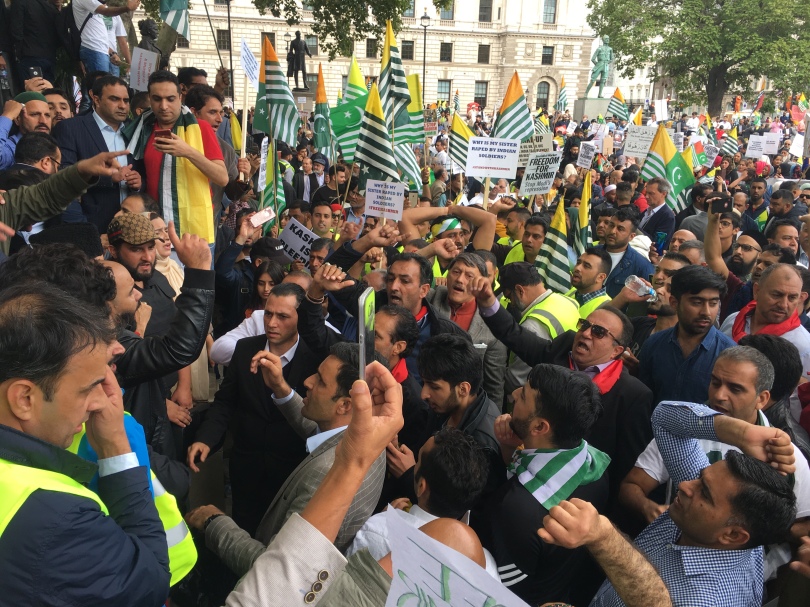 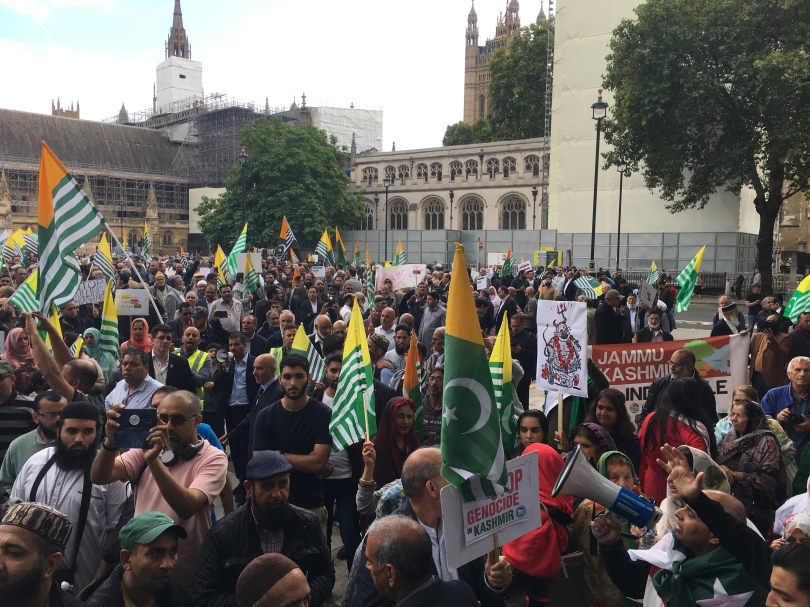 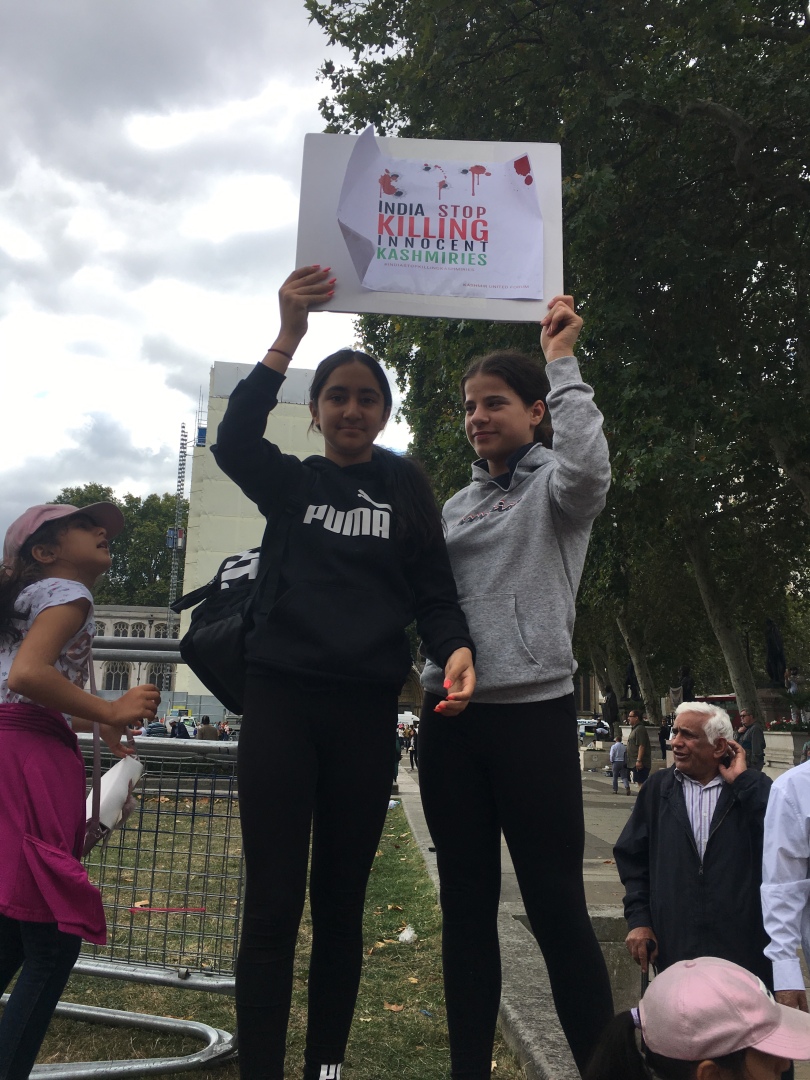 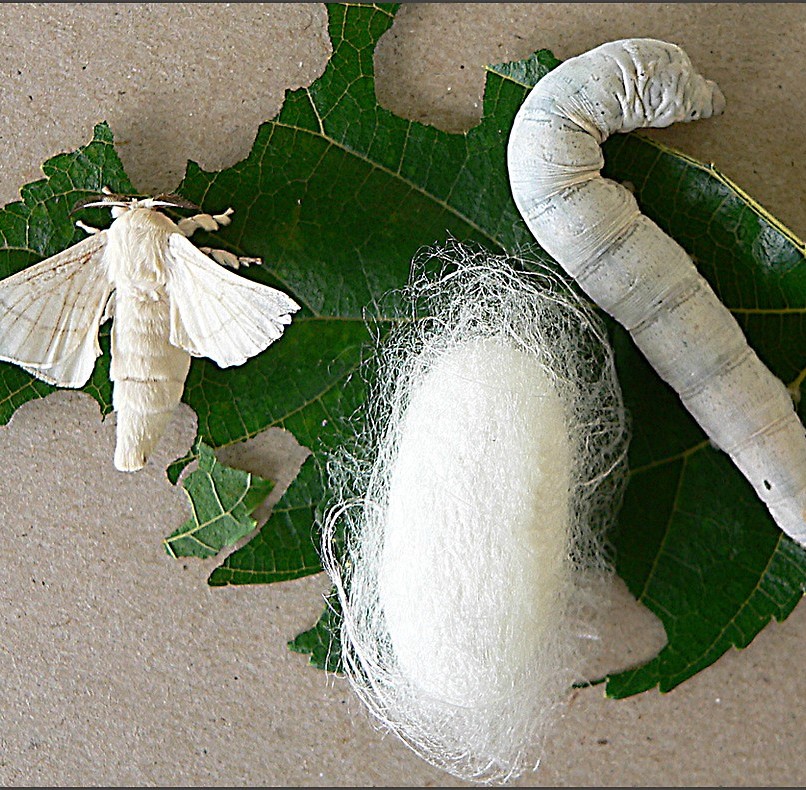