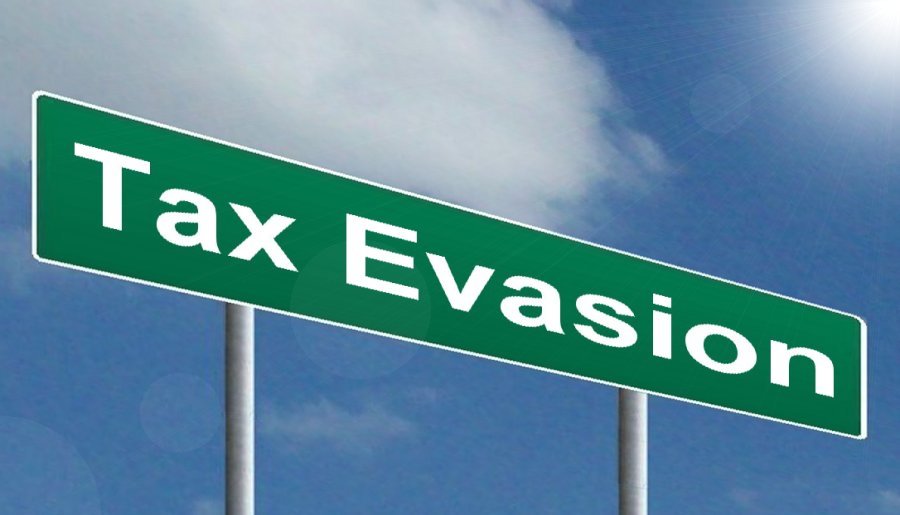 The Insight on Kashmir Research has learnt that the Chinese firms working on mega construction projects in Azad Kashmir are finding favourable tax conditions.

These companies are majorly involved in strategic hydropower projects which are being developed in Azad Jammu and Kashmir (AJ&K) under the umbrella of China Pakistan Economic Corridor (CPEC), daily Business Recorder reported earlier this month.

Discover how to fly for free & travel on a shoestring budget..

According to the reports published in local media a dedicated support service has been arranged within Power Division in Islamabad.

The government considers that the projects of Chinese contractors are within the areas of Azad Kashmir which needs special treatment in terms of taxes.

Azad Kashmir and Gilgit-Baltistan already enjoy tax favourable regime for local production of taxable goods as these areas lie within the tax exempt areas of Pakistan.

The power projects initiated during the last decade are among the largest FDI projects being executed in these area. And they are facilitated by providing special tax privileges.

The International Bar Association mentioned in a publication that a legal proposition arises when (Chinese) companies are tasked with deducting tax from payments to Chinese resident companies under the 2001 Income Tax Ordinance.

The Chinese resident companies rightfully object as they are already being unfairly taxed under both China’s and Pakistan’s tax regimes.

It should be noted that both China and Pakistan are signatories to the Agreement between the Peoples Republic of China and the Islamic Republic of Pakistan for the avoidance of double taxation and the prevention of fiscal evasion with respect to evasion of taxes.

This tax treaty was signed in 1989 and deals specifically with issues of double taxation.

Thomson Reuters suggest that taxes on income (personal and corporate), sales tax on goods and customs, regulatory and excise duty are within the exclusive domain of the federal government of Pakistan.

Whereas, the PWC describes that Non-resident companies operating in Pakistan through a branch are taxed on their Pakistan-source income attributable to the branch at rates applicable to a company. 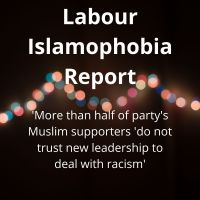 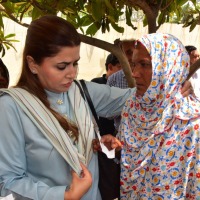 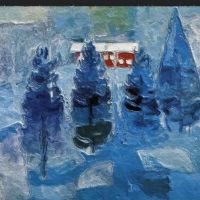