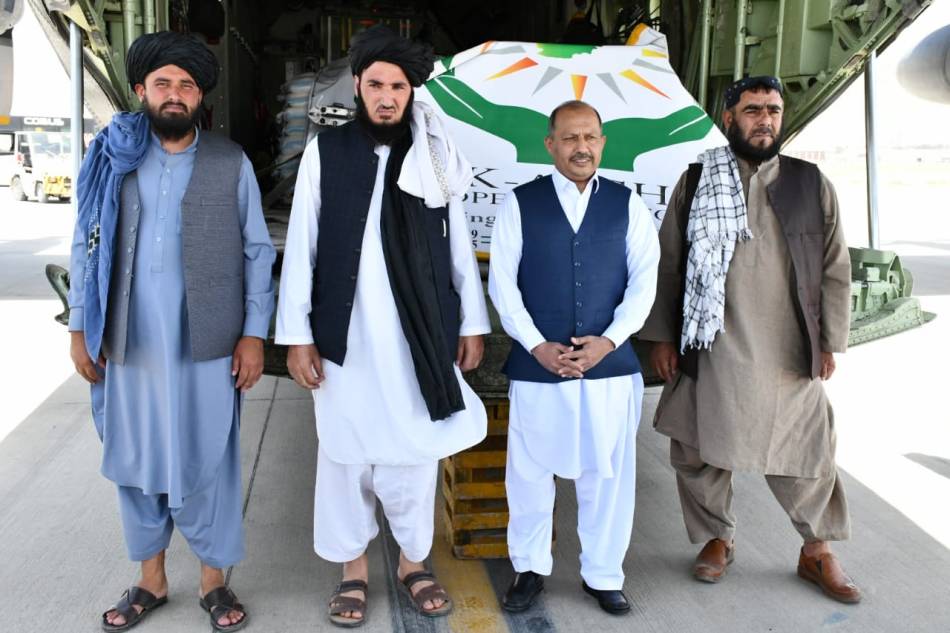 Pakistan is the only nuclear power in the Islamic countries. The country has always played a responsible role during the crisis in the Muslim world.

Pakistan’s neighbouring Afghanistan has been a hotbed of violence for the last two decades resulting in millions of refugees crossing over the Afghanistan-Pakistan border and entering into Pakistan.

Pakistan is hosting 1,435,445 registered Afghan refugees, making it the third largest host country of refugees in the world.

There are estimates that approximately one million more unregistered Afghan nationals are in Pakistan.

Since the government in Afghanistan has been taken over by the Taliban the Pakistan-Afghanistan border is officially closed for refugees except those who have the valid paperwork for any reason.

A valid reason could be seeing families on either side, medical reasons, work, etc.
During the recent crisis, Pakistan has delivered the first tranche of humanitarian assistance to Kabul on September 8, 2021, which was comprised of various supplies.

Pakistan did what a responsible state must do in the present scenario. Massive numbers of foreigners including security officials were provided with a chance to go to their home countries via Afghanistan to Pakistan flights.

Pakistan National security Advisor Moeed Yusuf while talking to Voice of America clearly stated that Pakistan was not in a position to accept more refugees from Afghanistan.

There are fears in Pakistan that members of banned organisations in the guise of refugees could enter Pakistan which could lead to terror activities in the country again.

Pakistan does not want to be in circumstances where the country was in 2001.
That situation led the country for the next two decades to a heavy loss of lives and infrastructure in the war against terrorism waged by the USA against terror.

Prime minister of Pakistan Imran Khan has always been an advocate of peace in Afghanistan.

Pakistan is ready to help the newly established government in Afghanistan and the masses for the permanent establishment of peace in the region.

Neither the country is willing to be part of the war nor showing any interest in offering its soil for such purposes.

Yet, a peaceful Afghanistan is a key for peace in Pakistan as well as peace in the South Asian region.

It is important that United Nations and other international stakeholders actively engage with all stakeholders in Afghanistan to return the situation to normalcy.

The writer is a freelance contributor. 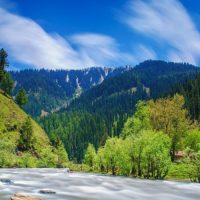