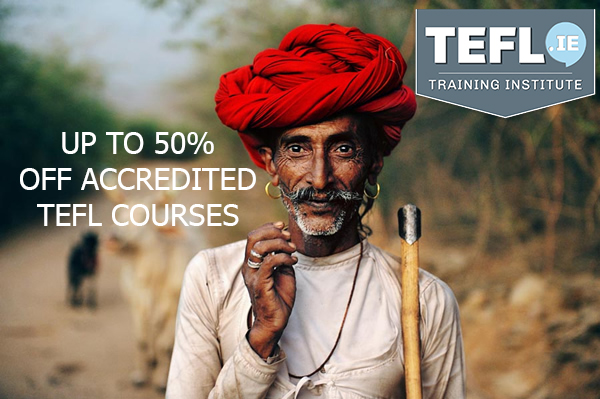 People of the state of Jammu and Kashmir share a mixed culture in different parts of the region. These cultural differences are rooted in influences of missionaries, foreign invaders, ethnic background and various other factors. According to legends the state is influenced by the culture of erstwhile Persian, Greeks and Roman civilizations, while the natives are actually the immigrants from India. On a tour ti this valley you will find that most of the people the of Kashmir are usually god fearing, warm hearted, hospitable and non aggressive and are mostly involved in cottage industry. Come to this part of world and you will be amazed to see the unrivaled craftsmanship and the cultural genius of the natives of Kashmir. Locals of the Valley are known as Kashmiris and have the designation of being the very skillful businessmen.

Languages of the state are no barrier to its people in communicating to each other, The varied languages of the state are Dogri a mixture of Sanskrit, Persian and punjabi spoken mostly in Jammu province. In Kashmir valley most of the people speak Kashmiri while Urdu is also spoken in some parts of this region. On the higher reaches of the valley, Gujjars speak Pahari language. Tibetan Language is the spoken language of Ladakh and is also written in the Tibetan Dialect.Most of the religious terminology is derived from the Sanskrit language.